A: It has become the Favored Preamp for most who have one in their Studio.

submit an order for the Orange 86 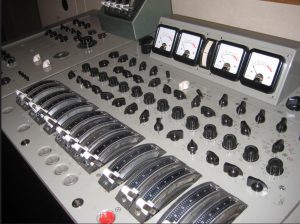 The earlier REDD.17 and REDD.37 consoles of Abbey Road utilized German V modules like the V72S, V76, various compressors, line modules and such.  These were made by Siemens, Telefunken and TAB.  Because of impedance interfacing, gain and expense issues, another solution was needed.  EMI’s in house Recording Engineering Development Department (REDD) designed the REDD.47 modular amplifiers to be used in the new REDD.51 console.  These were the main desks used by The Beatles from 1964-1968.  REDD.47 amplifiers be heard on classic albums like Rubber Soul, The White Album, Revolver, and Sgt. Pepper’s. However, some researchers have claimed that 85% of Beatles recordings used the REDD.57 desks with Type 47 amplifiers.  It is also said that Phil Spector used the REDD.57 to mix Let It Be in 1970.  The German modules sound more relaxed, while the REDD modules have a more clean aggressive sound. You can read more about the V Series here. 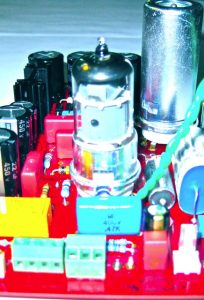